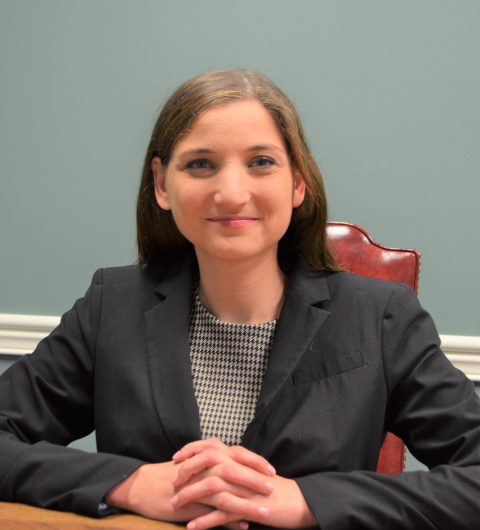 Mary’s practice involves working closely with insurance carriers, third-party administrators, and self-insured corporations in defending a variety of litigation matters in worker’s compensation, products liability, and premises cases as well as the area of property and worker’s compensation subrogation.

Mary is admitted to practice law in the state of Indiana, as well as the Northern and Southern Federal District Courts of Indiana.

Mary is a graduate of Cathedral high school in Indianapolis. Mary also graduated from Indiana University in Bloomington with a Bachelor’s Degree in Political Science and History.